The Law Firm Of:

Peter J. Ludwig earned his Juris Doctor from the University of Wisconsin, Madison in 1993. He practiced as a sole practitioner in Burlington with his father, Kirt Ludwig, Richard Foltz and Thomas Dolatowski, and later, the Honorable Timothy Boyle,  until joining the firm of Wanasek, Scholze, Ludwig & Ekes, S.C., in September, 2012. He has represented the Towns of Dover and Burlington for more than two decades.

Attorney Ludwig’s areas of practice include: 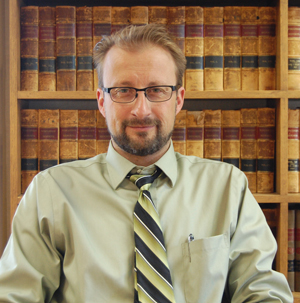